Here’s everything that went down at the Dr. Martens x Laneway Tour in Australia and New Zealand.

2 countries, 4 cities, 5 days. St. Jerome’s Festival has just wrapped up but we’re still riding the high of the thrill that was felt at the Dr. Martens stage and the backstage artist gifting suite. Check out the highlights below!

The Dr. Martens stage in Melbourne

Hands in the air at the DM stage in Sydney.

Middle Kids on stage in the Original 1460 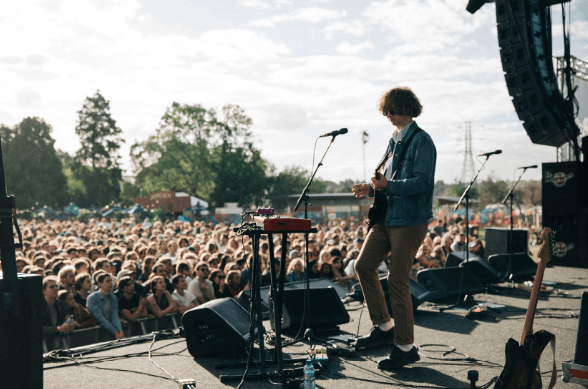 Parquet Courts performing on the Doc’s stage in their 1461’s. 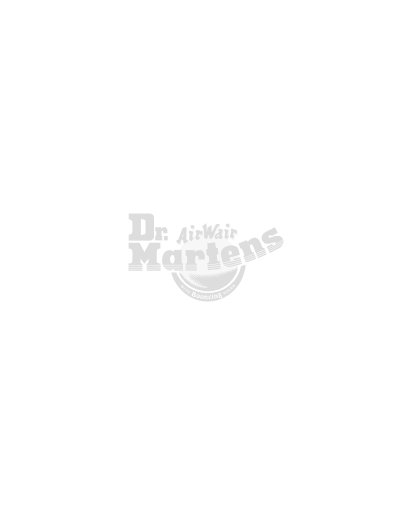 Cosmo’s Midnight performing on the DM stage in their new 1461’s.

Charlie Collins performing in their 1460’s on the DM stage. 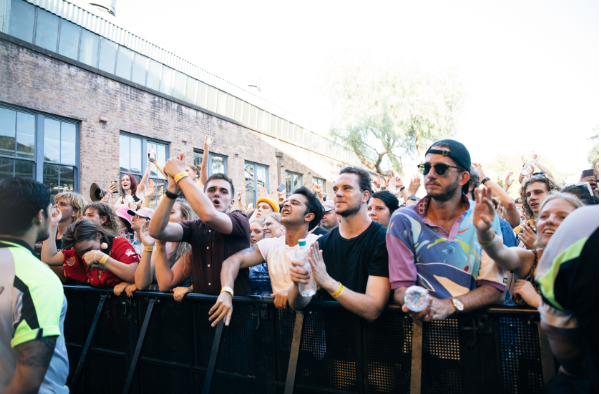 The crowed rocking out to The Smith Street Band at the DM stage in Sydney.

Artists got to kick back at the Dr. Martens gifting suite back stage and were gifted with a new pair of Docs. 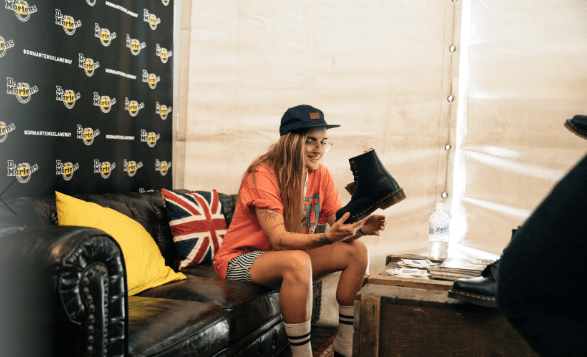 Middle Kids trying on their new Docs for size. 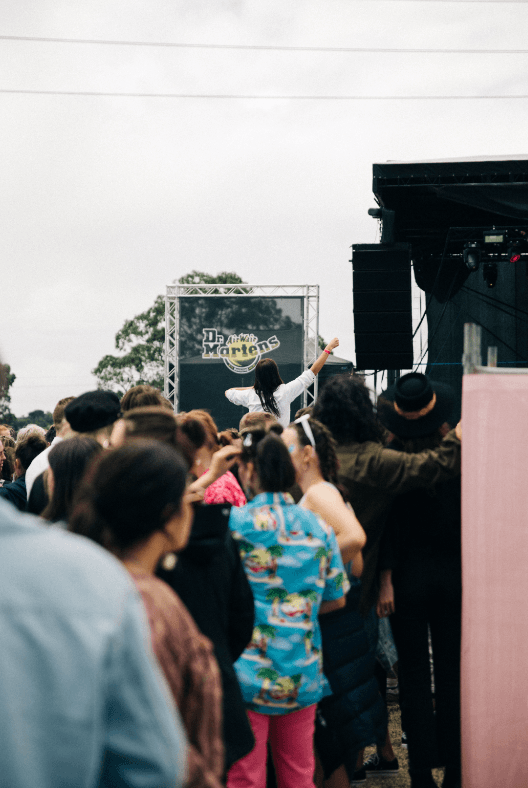 We hope you enjoyed rocking out at Laneway 2019 with us!

Previous Next
Recent Posts
HOW TO LACE DR. MARTENS FOOTWEAR
The Brand

HOW TO LACE DR. MARTENS FOOTWEAR