We talk to the Jenna McDougall, the charismatic front-woman of Sydney-based rock band Tonight Alive about their new album Underworld, fashion, inspiration and everything in between.

Read on to find out what makes her tick…

For those who don’t know Tonight Alive, how would you sum yourselves up in a sentence?

We’re a conscious rock band and we exist for people on a journey of self discovery, acceptance, empowerment and healing. 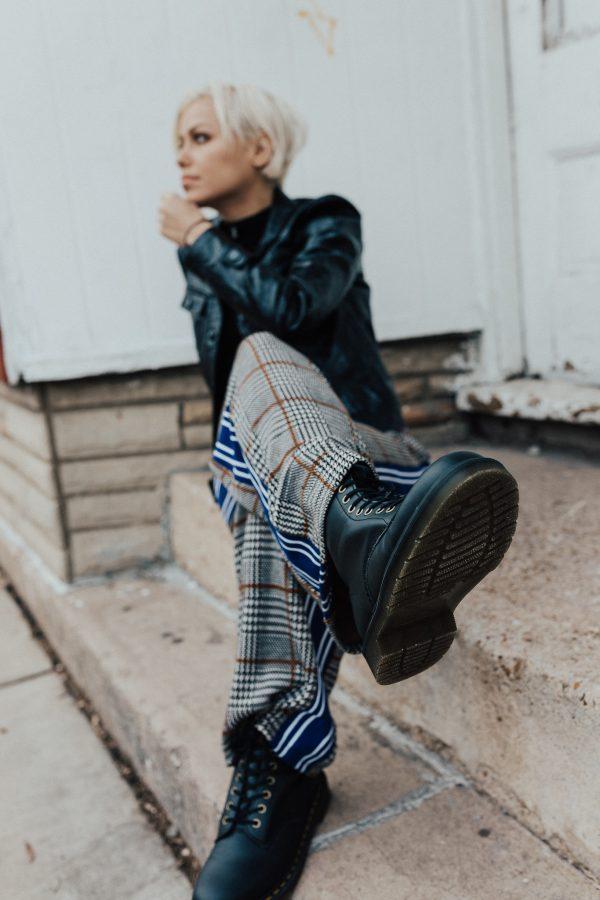 Can you talk us through the inspiration behind your new album ‘Underworld?’

The Underworld is a realm in which the “shadow self” resides; referring to all the parts of you that were rejected, abandoned and shunned into the dark. The journey to the Underworld is recognising that the wounding still exists and is awaiting your loving attention, no matter how desperately you suppressed it. This record is essentially the soundtrack to my experience with this and writing it became my “truth project”. The most important thing I’ve learned so far about is the importance of living and breathing authenticity, even if at any given moment your most “authentic self” is a side of you that you consider ugly or unworthy. And ultimately knowing that liberation is on the other side of that truth.

What has the response been like for your new album?

People seemed to need this album as much as we did and I think our fans are super excited about the heaviness of the music.

Do you remember your first pair of DM’s?

I got my first pair of Doc’s when we were on tour with Young Guns in England in 2012. They were classic boots with fluffy insides. I can’t help but think of the British punk scene when I think of Dr. Martens.

How would you describe your personal style?

I am a freestyler. I’m a hippie in a punk’s body so the way I dress gets a little mixed up. Red Hot Chilli Pepper’s have a song called Funk Monks and I kind of identify with that terminology. My new vegan docs are usually parts of a black jeans and fluffy coat get up right now! But as it warms up I will probably be caught in some unusual pairings with them. 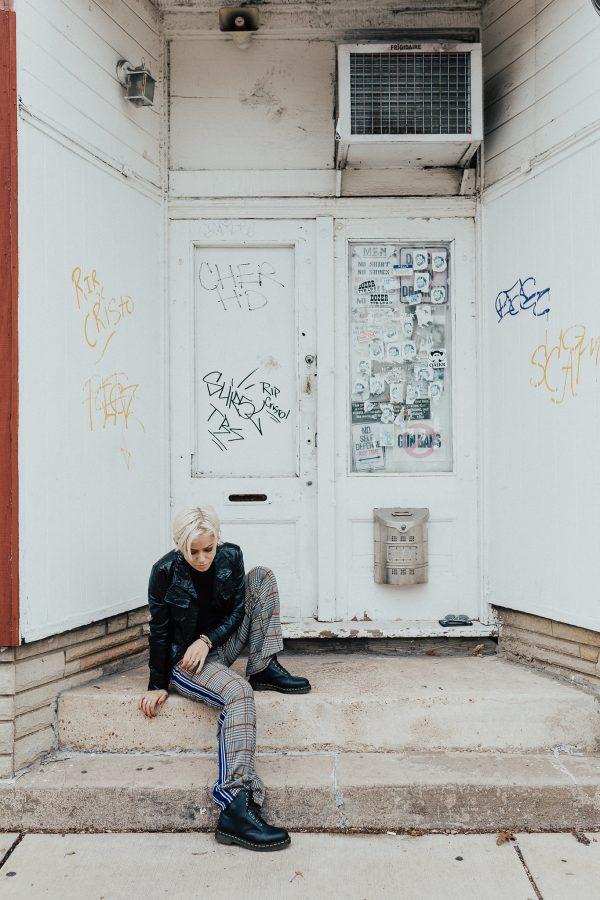 What’s your favourite thing about the city you live in?

I love the way there’s almost nothing in Sydney that’s out of reach. You can hike in totally serene bush land or spend the day at stunning beaches with hardly any travel.

What advice would you give someone trying to break into your industry?

Take your time. Find yourself, to some degree. Know what’s important to you so that nothing can be shoved in your face. Have genuine love for your instrument and get connected with your individual expression. Try not to look on at how everyone else is doing it. Don’t muddy your water. But even now, I feel guilty giving so much direction. Just DO WHAT FEELS NATURAL TO YOU!

And finally, what makes you different?

Well. I’ve been playing with the idea of separatism lately and despite having a song on Underworld called “The Other” in which I identify as such, it’s also become a part of my inner practice to close the gap between myself and the rest of the world; to understand what it’s like to be part of a collective. I think I’m like everyone, in that we all just want to be free, on some level. What makes me different to who I used to be I suppose, is that I’m not afraid to ask questions and to challenge what I was told or expected to believe.

DR. MARTENS X THE WHO
Music

DR. MARTENS X THE WHO

DR. MARTENS MADE IN ENGLAND
The Brand

DR. MARTENS MADE IN ENGLAND